Warm Earth Records was established in 2000 by Te Vaka Management in Auckland, New Zealand. The label is responsible for the release of 9 Te Vaka albums and 2 live concert DVDs.

In 2016, Warm Earth became home to another artist, Miss French, with the release of her debut Jazz/Blues album The Trials and Tribulations of Miss French Part 1.

And in 2017, Matatia Foa'i joined the label as a composer under the Te Vaka offshoot percussion project "Te Vaka Beats".

Warm Earth records latest release is an R&B/Pop single and music video City Got Your Name On It by Olivia Foa'i. 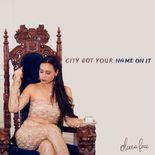 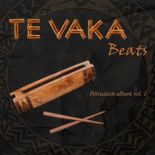 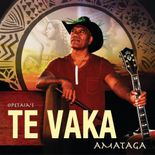 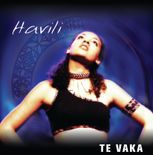 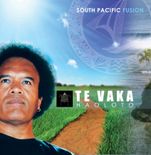 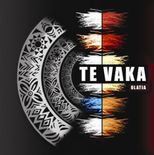 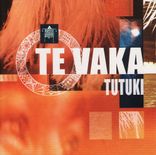 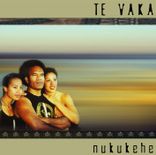 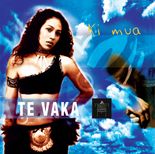 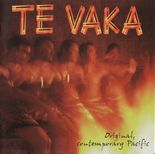 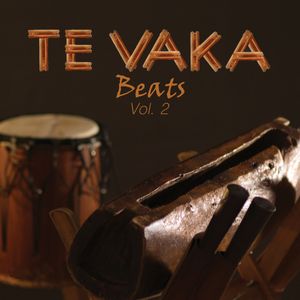 Warm Earth has licensed music for movies (Moana, The Legend of Johnny Lingo, Hobbs and Shaw), compilation albums all over the world, SYTYCD and more. For licensing enquiries/general enquiries about the artists contact: